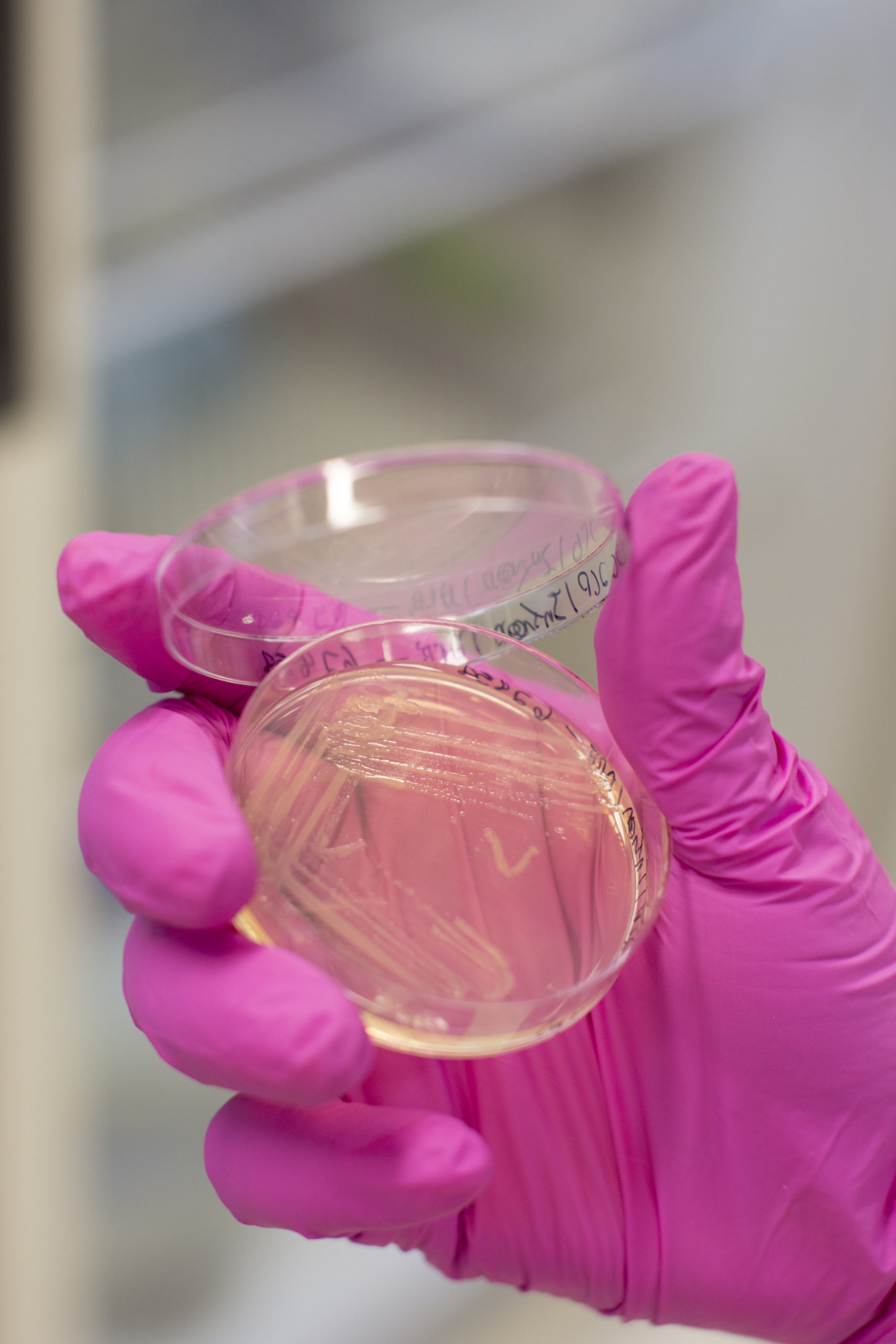 By André Julião | Agência FAPESP – An international group of researchers has proven that a molecule called TCMDC-135051 can selectively inhibit a protein that is essential to the lifecycle of Plasmodium falciparum, one of the parasites that causes malaria.

The results of the study, just published in the journal Science, pave the way for the development of a new antimalarial drug. Malaria kills nearly 500,000 people per year, and more than 200 million new cases of the disease are reported annually. One of the obstacles to eradication is the parasite’s emerging resistance to existing drugs.

The authors of the journal article include members of the University of Campinas’s Center for Medicinal Chemistry (CQMED-UNICAMP) in São Paulo State. CQMED is a unit of the Brazilian Agency for Industrial Research and Innovation (EMBRAPII) that specializes in biopharmaceuticals and pharmaceuticals. It is headed by Professor Paulo Arruda and supported by FAPESP through the foundation’s Research Partnership for Technological Innovation (PITE).

CQMED also belongs to the Structural Genomics Consortium (SGC), an international network that works to accelerate drug discovery through open-access research by scientists at universities, pharmaceutical companies and nonprofit organizations.

“Inhibition of PfCLK3 affects the parasite in both the asexual stage of its development, when it proliferates in human cells and causes symptoms, and the sexual stage, when it can be transmitted back to the vector insect, repeating the cycle by infecting other humans,” said Paulo Godoi, who conducted the research during a postdoctoral fellowship with CQMED.

Dev Sriranganadane, currently on a postdoctoral internship at CQMED, also took part in the study. The research was led by Andrew Tobin, Professor of Molecular Pharmacology at the University of Glasgow in the UK.

“The UNICAMP group played a key role in this project. They were able to say whether our drug might have other effects in addition to inhibiting PfCLK3. Without that information we couldn’t have proceeded with the study,” Tobin told Agência FAPESP.

Because parasites of the genus Plasmodium are becoming increasingly resistant to existing antimalarials, novel compounds with the potential to be developed into drugs that prevent transmission and may even cure the disease are urgently needed.

“This PfCLK3 inhibitor is highly promising, as it can eliminate the parasite in all stages of its lifecycle,” Godoi said.

PfCLK3 controls the activity and production of other proteins required by the parasite to stay alive. By blocking these, TCMDC-135051 kills P. falciparum and not only prevents transmission but can also treat the disease in humans.

In a high-throughput screening assay to identify selective PfCLK3 inhibitors, the researchers analyzed 24,619 compounds and selected TCMDC-135051 because it showed the highest selectivity and potency in this regard.

The study also suggests that this molecule is effective against other species of Plasmodium. According to Godoi, in vitro trials showed activity against CLK3 in cultured cells of P. viva, P. knowlesi and P. berghei.

“We also tested it in mice infected with P. berghei. The results of this in vivo trial showed that the parasite was eliminated from the bloodstream after five days of infection,” he said.

To be considered safe, molecules that are drug candidates must not interfere with human proteins. Parasites of the genus Plasmodium and humans have protein kinases, which orchestrate the activity of almost all cellular processes. The human kinase that most closely resembles Plasmodium’s PfCLK3 is PRPF4B. Tobin asked CQMED to confirm that TCMDC-135051 was safe because its members are among the few scientists who study the functions of PRPF4B.

“We had PRPF4B interact with the new molecule at different concentrations, and it proved unable to inhibit the human kinase even at the highest concentration,” Godoi said.

To guarantee the molecule’s safety so that drug development could proceed, the researchers had to show that it did not affect the activity of the proteins required by humans. “We focused on a protein that’s rarely been studied. The outcome was positive because it enabled this new study, which demonstrated major potential for the development of a new drug,” said Rafael Couñago, CQMED’s scientific coordinator.

To become a drug, however, this inhibitor will have to be submitted to more tests. “We need to improve the molecule’s safety even more. Then, it will be ready for trials in humans. That stage will take between three and five years,” Tobin said.

This text was originally published by FAPESP Agency according to Creative Commons license CC-BY-NC-ND. Read the original here.